The creation of Become Legendary was developed to pay homage to the legacy of the brand created by the greatest basketball player that ever lived, and to celebrate 23 successful years of the world’s most respected and innovative basketball shoe THE AIR JORDAN. This tagline serves as an anthem for athletes and consumers alike. BECOME LEGENDARY grew from the proud heritage earned by Michael Jordan and the Air Jordan franchise, and is the next chapter in the evolution of Jordan Brand. The new brand signature signals a transition from Michael Jordan as a player to a coach so that all people can look to follow in his footsteps to BECOME LEGENDARY in their own right. Below are just a few select pieces from the brand campaign

The below link is popularized on as a mashup between Lebron’s “Rise” commercial and MJ’s “Maybe its my Fault” a fairly compelling consumer generated Youtube video.
http://www.youtube.com/watch?v=cEVCjUG1Mww

Shooting guards across the league circle dates on their calendar – and not because they’re looking forward to something special. You can only feel pity for the helpless man who is tortured by nightmares of guarding (or attempting to) Dwayne Wade for a tortuous forty-eight minutes. Here we took the Become Legendary campaign into the realm of darkness, with Dwayne Wade and the Air Jordan 2010 as the source of terror. Elements of the campaign include the 60 second film, web campaign, print and hand painted murals done by world renowned artist WK INTERACT. 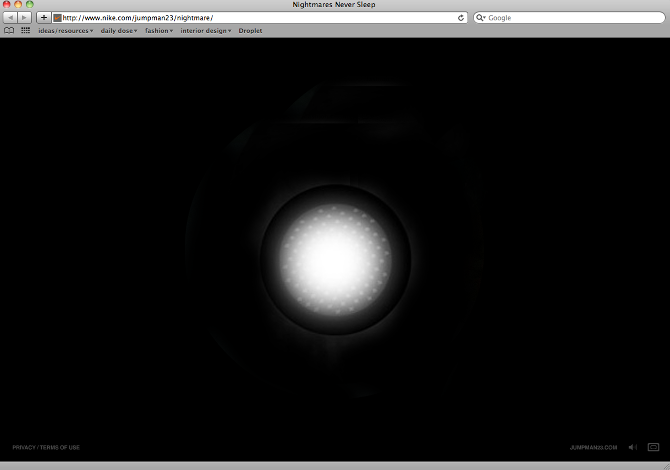 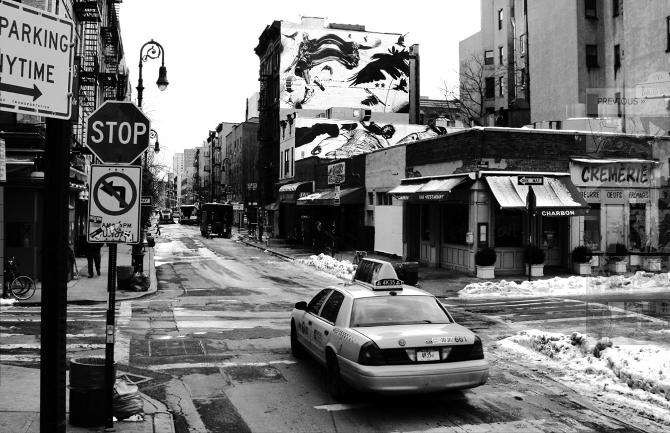 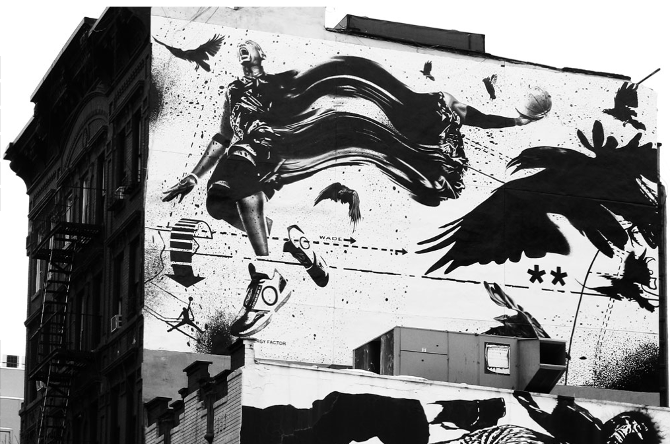