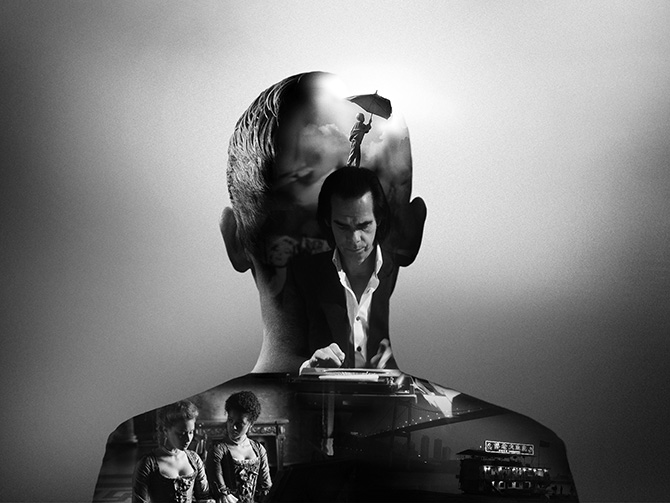 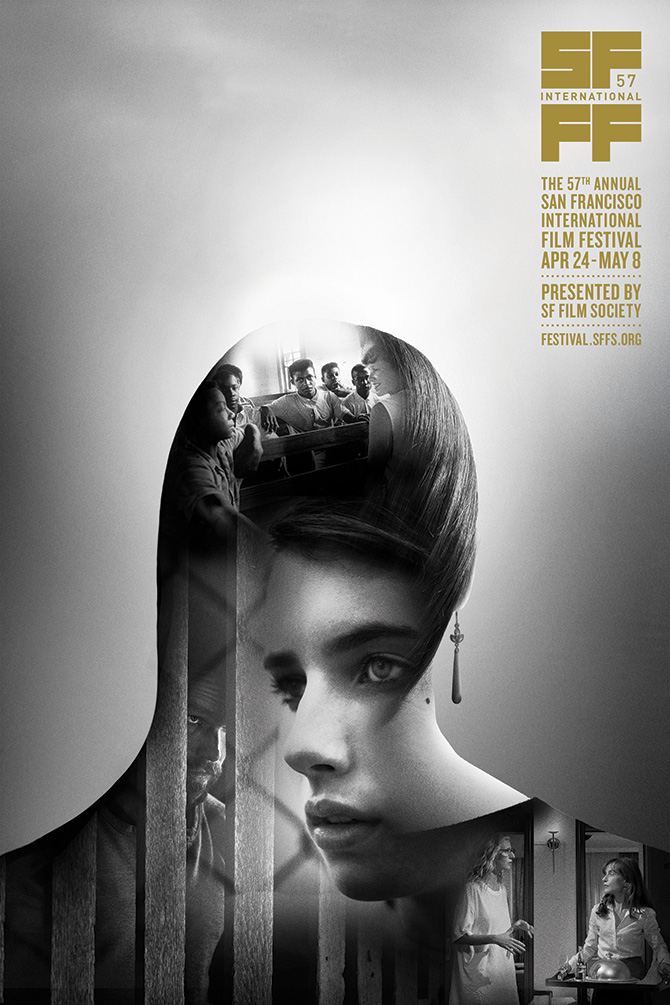 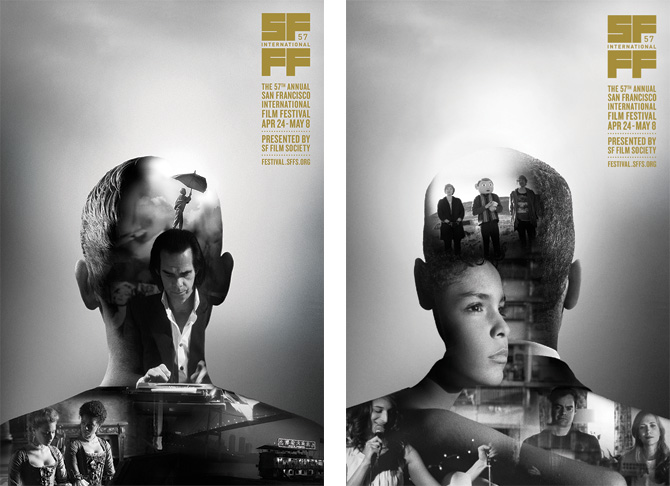 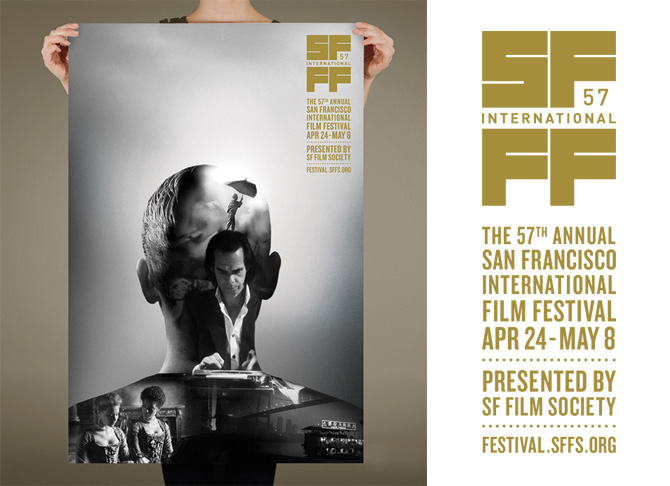 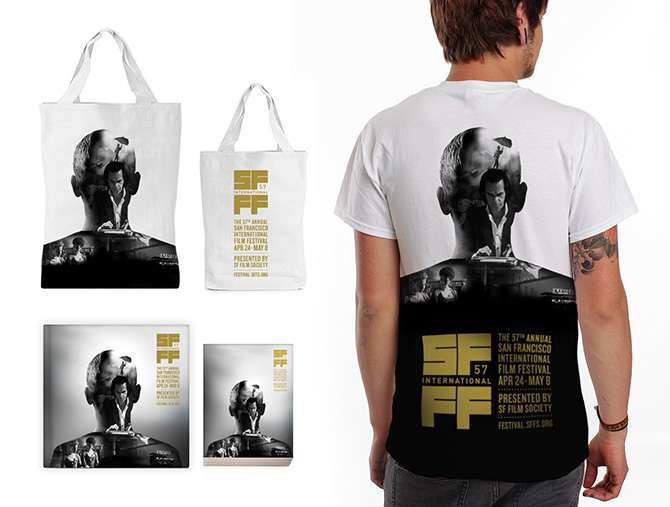 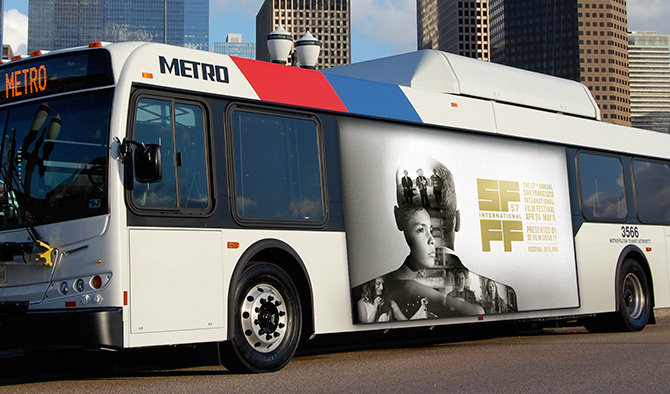 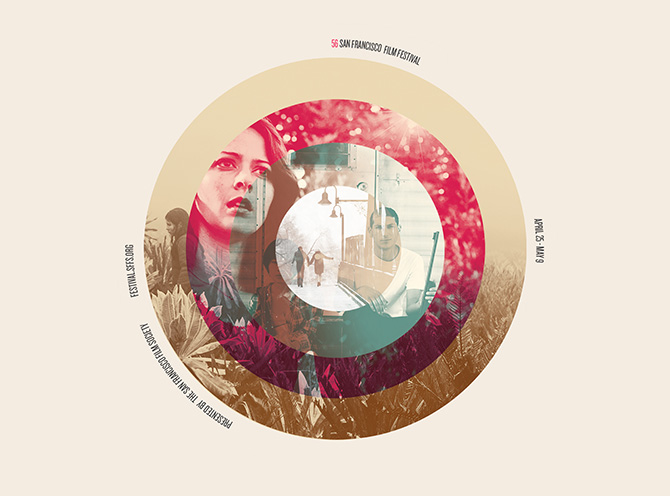 The San Francisco Film Society came to Union to raise the profile of the annual San Francisco International Film Festival in the Bay Area and world at large. And with SFIFF-sponsored films like Beasts of the Southern Wild and Chasing Ice nominated for Oscars this year, they had plenty to boast about. 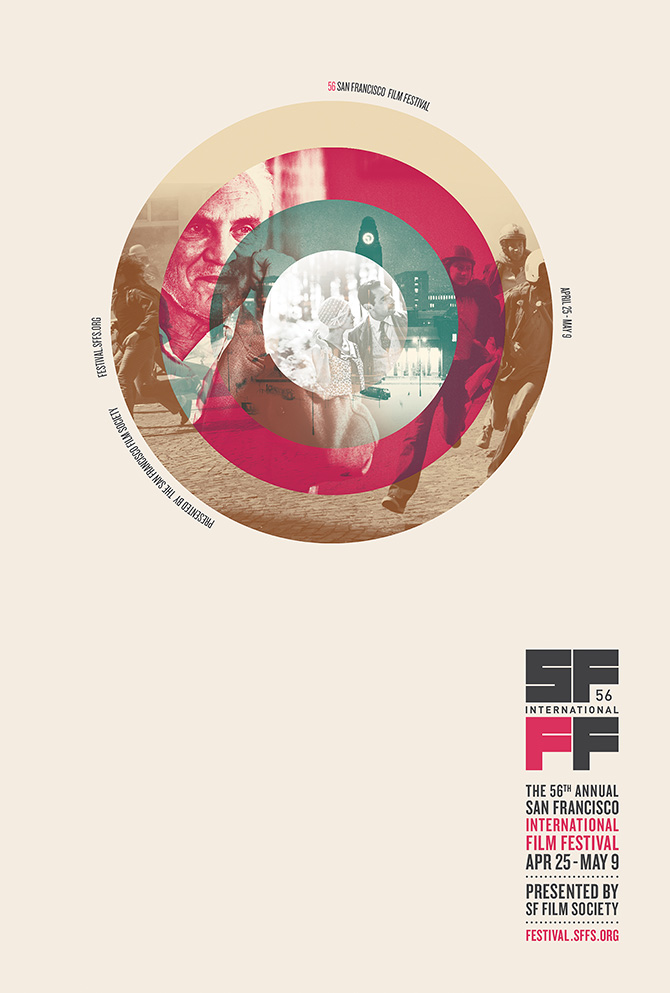 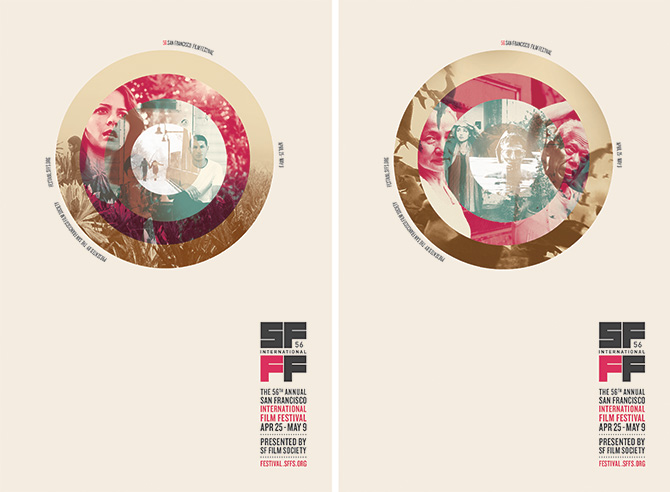